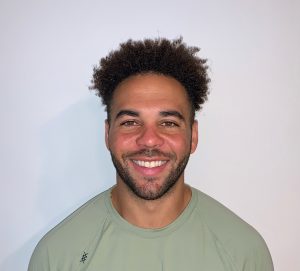 Dorian Williams was a two-time captain for the Football, Basketball and Track teams, receiving 11 Varsity letters throughout his career. During his Track career, he was a two-time 400-meter conference champion, 400-meter district champion, and a member of the 4×200 team who placed 9th at the State meet. In Football, he received 1st Team All-Ohio honors at Defensive Back, was the District Defensive Player of the Year, and received Special Mention All-Ohio honors at Running Back. He helped lead Streetsboro to its first playoff appearance in 20 years and was voted as a captain for the Ohio North/South All-Star game. After graduating in 2013, he attended Princeton University, earning a degree in Sociology and playing Defensive Back for the Tigers. At Princeton, he was a team captain and MVP, a member of two Ivy League Championship teams, started every game at Defensive Back, and was a three-time All-Ivy League honoree.