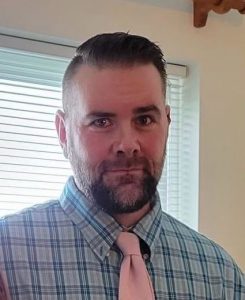 Wayne was a three sport athlete at Streetsboro High School.  He played football, baseball and wrestled.  In 1997 Wayne placed 3rd in the state in the 215 weight class.  The Rockets won a Division III State Wrestling Championship that year.